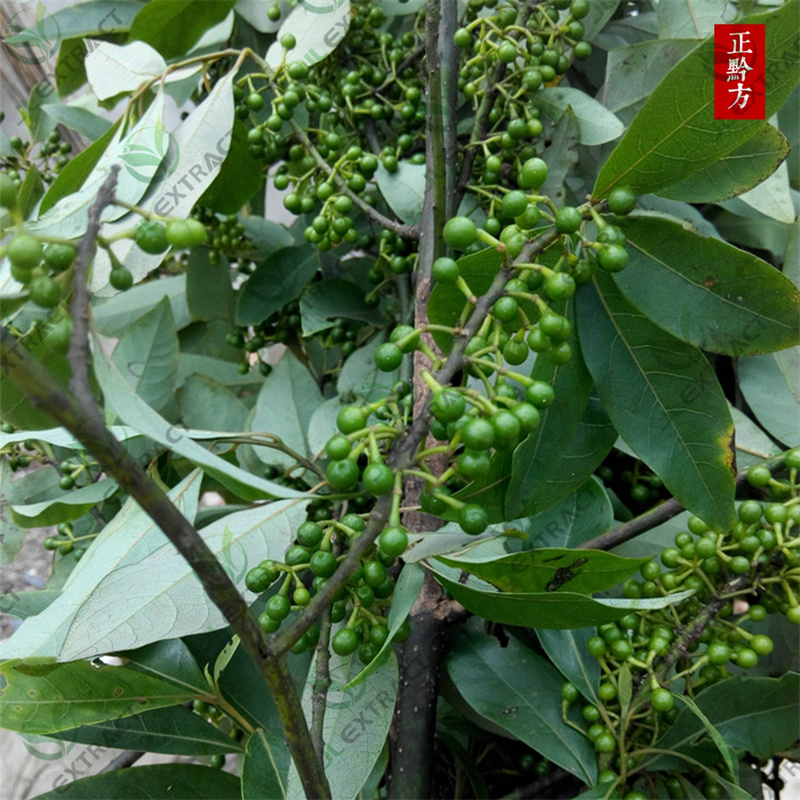 Litsea Cubeba oil (CAS NO. 68855-99-2) is steam distilled from fresh fruit, leaf and bark of the plant Litsea cubeba.

It is a flavouring agent and raw material to produce natural citral.

It is used as a sensory additive (flavouring) in feed and water for drinking for all animal species.

Following a request from the European Commission, the EFSA Panel on Additives and Products or Substances used in Animal Feed (FEEDAP) was asked to deliver a scientific opinion on the safety and efficacy of an essential oil from the fruits of Litsea cubeba (Lour.) Pers. (litsea berry oil), when used as a sensory additive (flavouring) in feed and water for drinking for all animal species. The FEEDAP Panel concluded that litsea berry oil is safe up to the maximum proposed use level of 125 mg/kg complete feed for ornamental fish. For the other species, the calculated safe concentration in complete feed are 11 mg/kg for chicken for fattening, 16 mg/kg for laying hen, 14 mg/kg for turkey for fattening, 19 mg/kg for piglet, 23 mg/kg for pig for fattening, 28 mg/kg for lactating sow, 48 mg/kg for veal calf (milk replacer), 43 mg/kg for cattle for fattening, sheep, goat and horse, 28 mg/kg for dairy cow, 17 mg/kg for rabbit, 47 mg/kg for salmon, 50 mg/kg for dog and 8.5 mg/kg for cat. The FEEDAP Panel also concluded that the use of litsea berry oil at the maximum proposed use level in water for drinking of 1 mg/kg is safe for all animal species. Simultaneous use in feed and water for drinking may lead to the maximum safe dose being exceeded. No concerns for consumer safety were identified following the use of the additive up to the highest safe use level in feed for the target animals. The essential oil under assessment should be considered as irritant to skin and eyes, and as a skin and respiratory sensitiser. The use of the additive in animal feed under the proposed conditions was not expected to pose a risk for the environment. Litsea berry oil is recognised to flavour food. Since its function in feed would be essentially the same as that in food, no further demonstration of efficacy was considered necessary.