In a recent trial, supplementation of decaffeinated green tea in the diet was shown to improve the antioxidant status and immune titres of broiler chickens.

Oxidative stress constitutes an important chemical mechanism that leads to biological damage, which in turn can affect growth and production in farm animals. Broiler chickens are frequently exposed to a number of stressors including transportation, malnutrition, disease challenge and overcrowding. These stressors are known to increase the production of reactive oxygen species (ROS), which are thought to adversely affect growth performance, decrease immune response, increase lipid peroxidation and lower meat quality. Synthetic antioxidants such as ethoxyquin, BHA (butylated hydroxyanisole) and BHT (butylated hydroxytoluene) are commonly used as effective technical additives in poultry diets in order to increase the stability of feed. Nevertheless, such substances are thought to have biological effects in vivo, and their toxicological safety is a matter of much debate. This has driven the search for natural compounds that could replace synthetic antioxidants in animal feed, particularly those providing additional zootechnical benefits.

Study to explore effects in broilers

The 42-day trial was conducted at the Animal Research Unit, College of Veterinary Medicine, Zagazig University, Egypt. In a complete random design, 252 unsexed day-old broiler chicks (Ross 308) were assigned into seven dietary treatments. Each treatment was subdivided into six replicates of six birds each. The results of broilers fed on GTE were contrasted to those fed on butylated hydroxytoluene (BHT; 125 ppm) or unsupplemented control. Growth performance parameters were calculated for each rearing period, including average daily gain (ADG), average daily feed intake (ADFI) and feed conversion ratio (FCR). The diets utilised in this trial were based on corn, soybean meal and corn gluten meal, and were adjusted in a three-phase feeding programme (starter, 0-21 d; grower, 22-35 d; finisher, 36-42 d). The diets were in mash form, offered ad-libitum and did not contain synthetic antimicrobial drugs.

Inclusion of decaffeinated green tea extract (GTE) and butylated hydroxytoluene (BHT) in the experimental diets did not significantly affect the measured growth performance parameters (BW, ADG, ADFI and FCR) throughout the experimental periods. Nevertheless, a linear trend was observed in the FCR in diets containing an increasing amount of GTE. There were no significant differences in the measured serum lipid parameters between broilers fed on the control diet or diets supplemented with GTE or BHT. 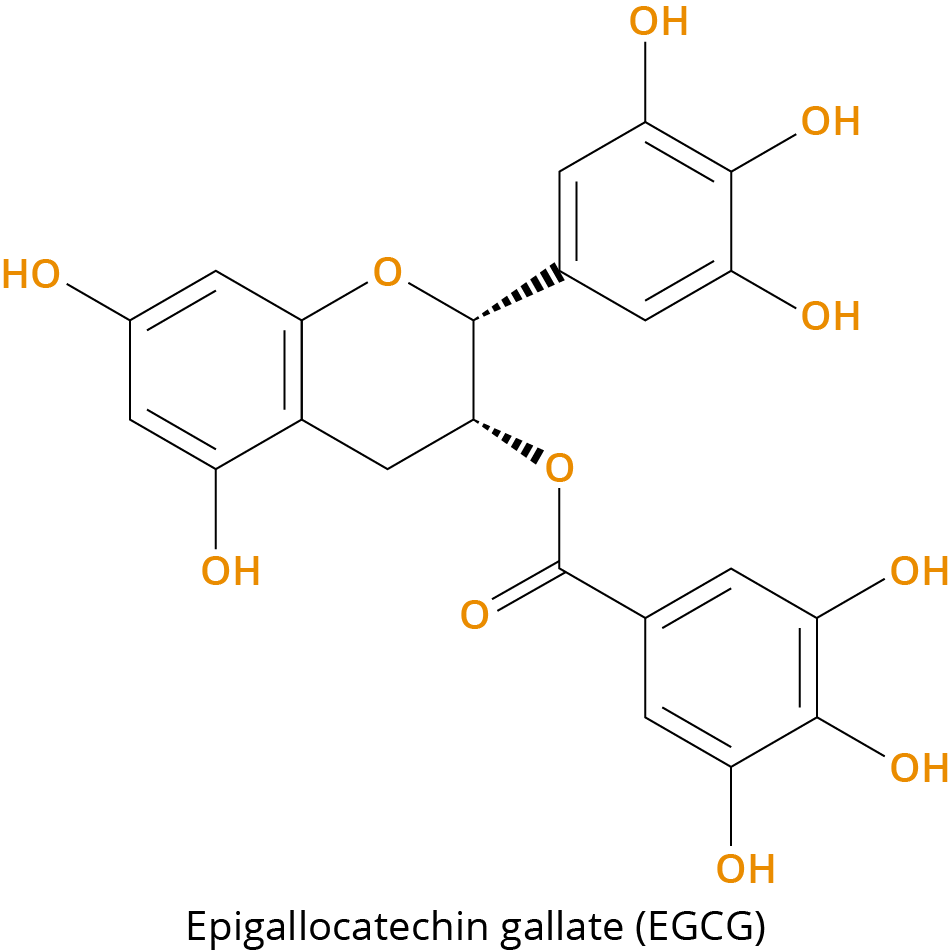 Feeding broiler chickens on diets supplemented with GTE resulted in a significant increase in the antibody titre against Newcastle disease virus vaccines by levels up to 60% (at 28 days of age), and 112% (at 35 days of age) in comparison to those fed on the control diet. The best responses were observed in broilers fed on diets containing 125 and 500 ppm of GTE respectively. Dietary intake of BHT did not result in a significant difference in the antibody titre in comparison to those fed on the control or GTE supplemented diets.

This study highlighted the antioxidant and immunostimulatory properties of decaffeinated green tea extract in broilers when used as a feed supplement. Incorporation of GTE in the feed at levels ranging from 125 to 500 ppm showed a significant improvement in the antioxidant status of the meat as demonstrated by an increased level of glutathione-reduced in liver tissue and decreased level of malondialdehyde in meat tissue. The antioxidant properties of green tea are attributed to its polyphenol content, which scavenge free radicals and subsequently provide cellular protection and delay or inhibit the onset of lipid peroxidation. GTE supplementation was also shown to enhance the immune response and vaccination potency in broilers. Furthermore, growth performance parameters were not adversely affected.